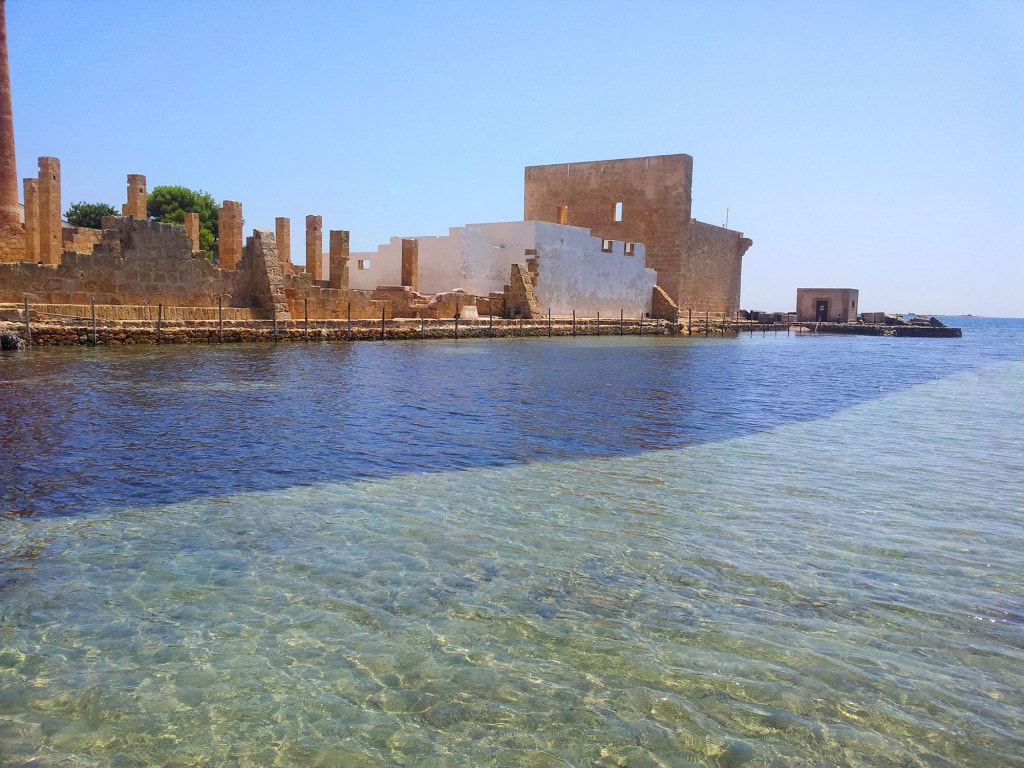 The oriented nature reserve Oasis of Vendicari is located in the province of Syracuse precisely between Noto and Marzamemi.

Particularly important for the presence of marshes that serve as a resting place in the migration of birds.

Expected to be a law of the Region of Sicily in May 1981, it was officially established in 1984, after the then Minister for Agriculture and Forestry Filippo Maria Pandolfi 1450 hectares of land declared “wetland of international importance“, according to the Convention of Ramsar 1971.

It was actually only made accessible in 1989. It is managed by the Regional State Forests.